The $15-an-hour minimum wage in Seattle has been focused on a debate over tipped workers, who according to our analysis, comprise of less than 10% of workers who earn below $15 an hour.

In this policy brief, we shine a spotlight on all tipped workers in Seattle, so that city elected officials can focus on practical solutions for raising the minimum wage, instead of relying on speculation about who tipped workers are and what incomes they earn. To inform our research, we combined an analysis of government data with interviews of workers in various tipped professions. Our analysis demonstrates that the average tipped worker in Seattle is roughly 32 years old, has at least some level of college education, and earns less than $15 an hour – even if you include tips in their hourly earnings. 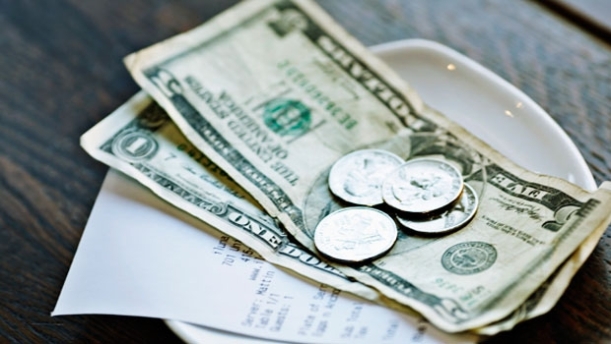 Tipped workers generally earn below $15 an hour, including tips. Although there has been much attention paid to a few high-earning, tipped restaurant workers, this group is not representative of the tipped workforce in general.

The brief concludes that well-crafted, phased-in increase in the minimum wage can support a thriving economy.

You can find the full report on our website www.pugetsoundsage.org.